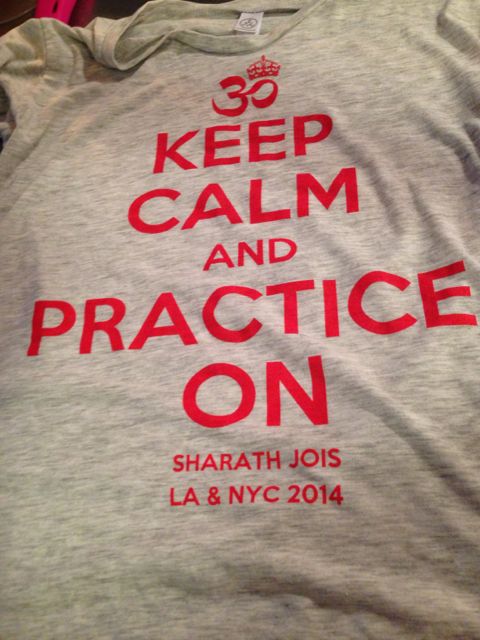 Well, here I am again, trying STILL to adjust to the NYC winter after the full on steam bath of India. I’m almost there. Things feel almost normal. Same same. Only different. Not a bad way to be. But I’m still missing a little of the “out of my comfort zone/new comfort zone feeling” the trip induced. Ah well, those feelings remind me how incredibly lucky I am. END_OF_DOCUMENT_TOKEN_TO_BE_REPLACED 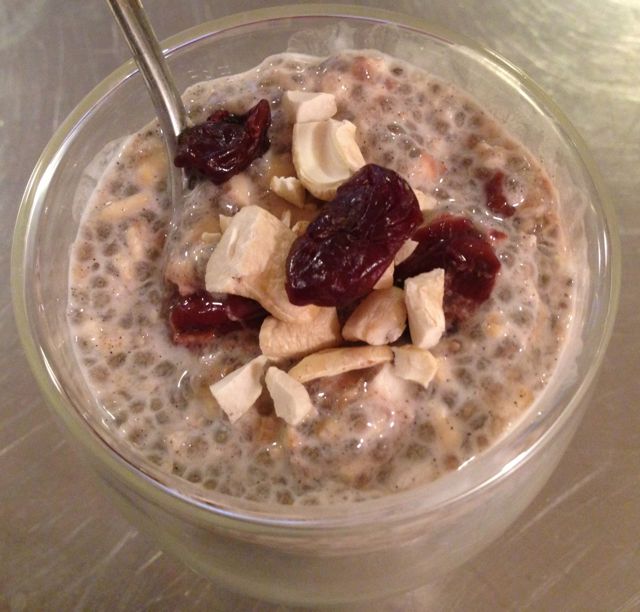 I’ve been home for over a week now, and yet I feel like I’ve just landed. For the first bunch of days, I just felt like I wasn’t quite here. My timing was all off. I wasn’t sure what to eat. I felt all floaty, sort of. And, it was delicious. END_OF_DOCUMENT_TOKEN_TO_BE_REPLACED

I interrupt this regularly scheduled Indian food post to bring you my thoughts on the perfect hug.

Here I am in Kovalam, India waiting for the taxi to take me to the airport. I’ve been meaning to write this post for about 2 weeks, and I finally have the mental space, here in the wee hours of the morning. Though it feels a little, hmmm, vulnerable, to put it all the way out there on the internet. END_OF_DOCUMENT_TOKEN_TO_BE_REPLACED

Today we had a lesson in Keralan cooking. 6 yoga students, one chef and one assistant in a tiny Indian kitchen, resulting in the best meal I’ve had yet. Ooof. Good thing it was early. We devoured everything! Uttapam, Dosa, Coconut Chutney, Beet Thoren, Paneer Butter Masala. A feast!

END_OF_DOCUMENT_TOKEN_TO_BE_REPLACED

All the food is good here. In the weirdest way. I’m not eating anything that I would normally eat. The things that feel safe and clean and healthy are things I would try to avoid in the US. And yet somehow it works. Maybe even better than at home. END_OF_DOCUMENT_TOKEN_TO_BE_REPLACED

There is a sign I pass every day that says Chill Zone. I’ve never stopped. But I always wonder what goes on there. Do people just magically feel all relaxed? In America it would likely be some weird pod place where you plug yourself into a chair. But here I suspect it’s an ice cream shop.  In any case, I love the name. It’s part of what I hoped to do here. Chill. Get the vrittis to stop spinning so fast. Let the extraneous mind chatter go in order to make space for some important stuff. END_OF_DOCUMENT_TOKEN_TO_BE_REPLACED 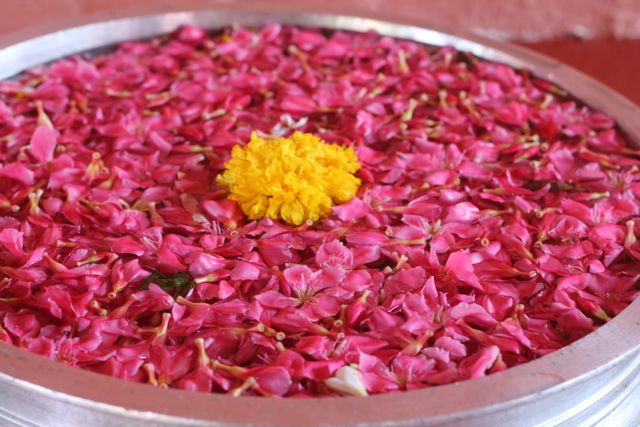 END_OF_DOCUMENT_TOKEN_TO_BE_REPLACED

The first thing I thought when I landed in India was “wow, I can’t believe I’m here.” About 2 seconds later was the thought “I want to go home.” Yep, that’s how I roll. A mass of contradictions. END_OF_DOCUMENT_TOKEN_TO_BE_REPLACED