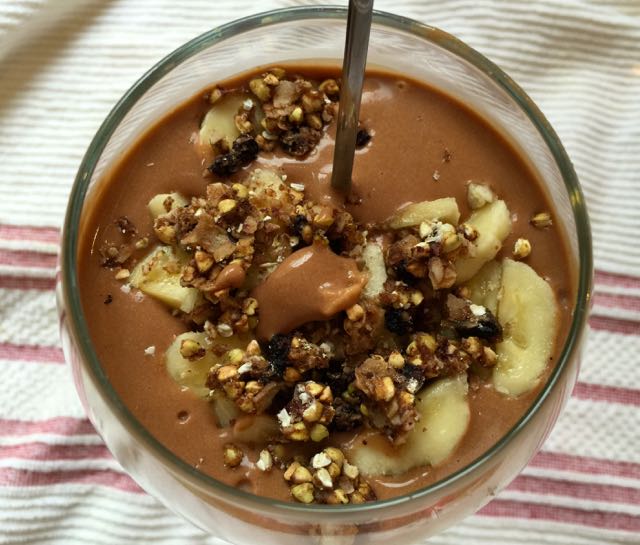 There’s a little something causing a stir over on Instagram lately. Actually, it may not be causing a stir so much as it’s causing some drooling. It’s a chocolate coconut pudding pic from my breakfast the other day and yeah, I was totally a tease. I put it up there and left it there with no way for you to make it. Bad lady.

I usually try to post recipes anyone can make, without the need for too much fancy equipment, but I just can’t resist letting you in on this dessert/breakfast treat. All it requires is a high-speed blender, and access to a young, Thai coconut or two.

Speaking of coconuts, I think I’ve said before, but it bears repeating, the fat in coconuts is good for you! Yes, it is. Do not believe the ancient faulty pronouncement that the saturated fat in coconut is bad for you. It’s not. Actually, coconuts are full of MCTs or Medium Chain Triglycerides, which have been shown to speed up metabolism, along with a host of other health benefits. 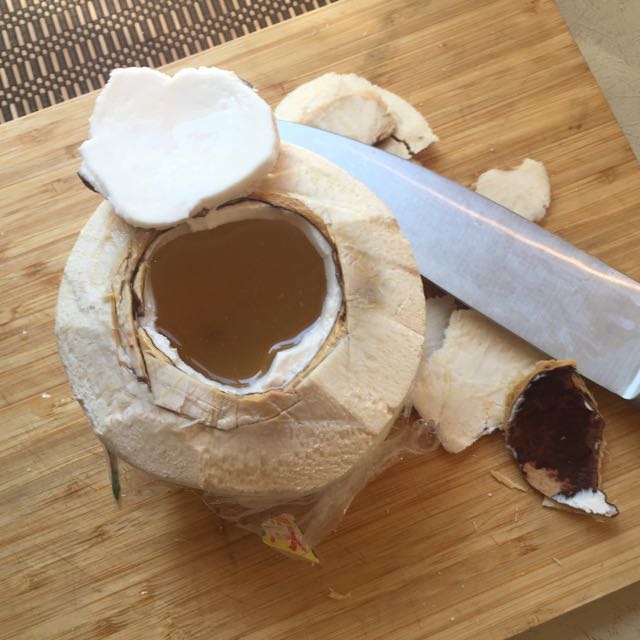 And speaking of saturated fat, don’t believe the old dogma! As a colleague of mine, Cara Rice, put it recently, “the 90s called. They want their research back.”

In case you haven’t picked up a New York Times, Scientific American or Time Magazine lately, let me say this: the idea that fat is responsible for heart disease was a big, fat lie. Seems in our attempt to rid ourselves of fat, we started hyper-processing our food, adding sugars and chemicals where the fat should have been, and sent our metabolism and blood sugar on a roller coaster ride that caused a society-wide diabesity and heart disease epidemic. All of this was recently proven by the same researcher who insisted we must all go low fat. Go figure.

It really is ok to eat real, whole food sources of fat. In fact, it’s more than ok, and your joints, muscles, immune system and brain will thank you to do so.

Let’s not get to heavy in a post about chocolate. The main point is you can indulge in this pudding for breakfast or dessert without a single pang of worry or guilt. Your waistline will be just fine with it, and so will your heart, as long as you keep the sweetener to a minimum. But it’s your taste buds that will thank you the most!

When I eat this for breakfast I eat half the recipe, or the equivalent of 1 whole coconut. In that case I’d usually throw in a tablespoon of chia seeds for extra fiber, calcium and Omega 3s, in addition to a big handful of spinach or two, in order to get my greens in first thing.

For dessert I just leave it as is. And I still eat a heaping portion. 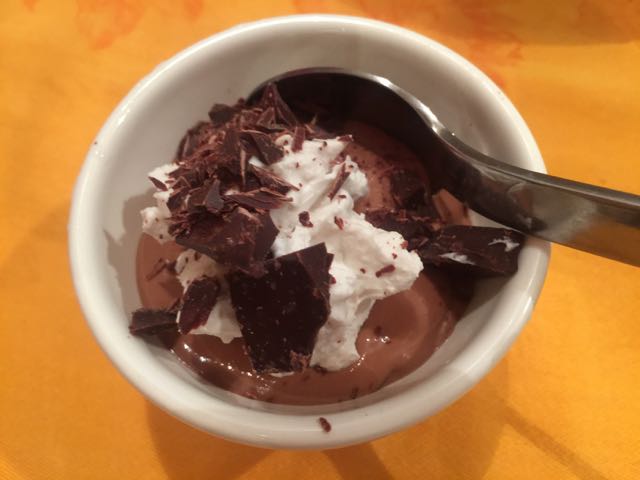 Some notes. It’s not easy to know from the outside of a thai coconut how much meat is inside. It might be all liquidy and jelly like if it’s super young, or it could be almost ready to crack like a mature coconut. You might want to buy a few at a time for insurance. At the least, you’ll have all that yummy and electrolyte-rich water to drink! You should also have some avocado and/or cashews and coconut oil on hand. In case there is not enough meat to thicken the pudding, you can fix it with these.

Until I get my own “how to open a young thai coconut” video out there, you could just look it up on YouTube. There are lots of options.

Or hey, you could just come visit the delectable kitchen and I’ll give you a lesson… 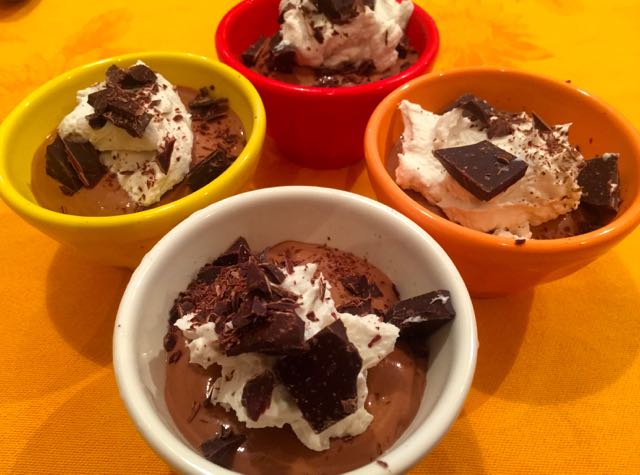 On that heavier note, check out the two websites below for truly enlightening info on the health benefits of dietary fat.

And, as always, I value conversation even more than chocolate! What do you think about the big, fat lie? How do you embrace healthy fats in your diet (or not)? And, how can I help? 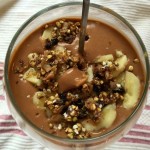 Raw Vegan Chocolate Pudding
Breakfast masquerading as dessert. As healthy as it is delicious. There are a lot of notes at the bottom, but never fear, this is a very easy recipe!
Ingredients
Optional Add Ins
Servings:
Units:
Instructions
Recipe Notes

1. If your coconut is really just all water and gel, not really formed 'meat' it won't work. Grab another and try again, but eat that one as is!

2. If  your pudding is too watery, start by adding 1/4 of a large avocado and blending well. Add more avocado until it is the consistency you like. Keep in mind the coconut firms up as it gels in the refrigerator, so you may chill for half an hour, then taste again.

3. If eating for breakfast (or really, if you just want to health it up) add a huge handful of spinach and blend well. It won't be such a pretty color, but it will still be delicious and it will help you get your 'green' on!

4. If you don't have avocado you can thicken the pudding with 1/4 cup raw cashews and 1-2 tsps of coconut oil, plus more as needed. Start with the smaller amount, let chill in the fridge, then check for consistency again. If all else fails, drink it as a smoothie!